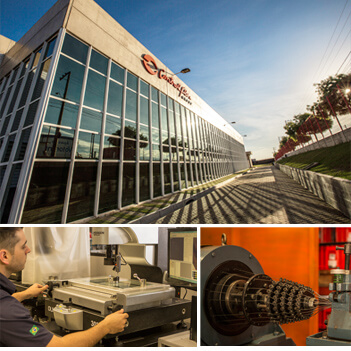 Get to
know us

Initially installed in Diadema, the company grew, modernized its facilities and equipment until it changed, in 1991, to the region of Sorocaba, in the interior of São Paulo.
Committed to the quality and satisfaction of its customers, Controlflex took on a new challenge in 1991: the motorcycle spare parts aftermarket, producing control cables for various applications such as accelerator, clutch, brake, choke, tachometer and speedometer.
After an extensive study, the company realized the lack in the national market of new products for this line. Then, it identified suppliers in Asia who had a standard of quality compatible with their requirements. The partnership with VINI was born (www.viniparts.com.br).
Inserted in a competitive market, Controlflex distinguishes itself by valuing its employees, investing in research and new technologies, as well as by continuously improving its processes through the implementation of a quality system, according to ISO 9001: 2008, ISO / TS 16949: 2002 and ISO 14001: 2004 in the process of implementation.

In the segment of agricultural machinery,
its main business, Controlflex products
are present in the main assemblers in Brazil. 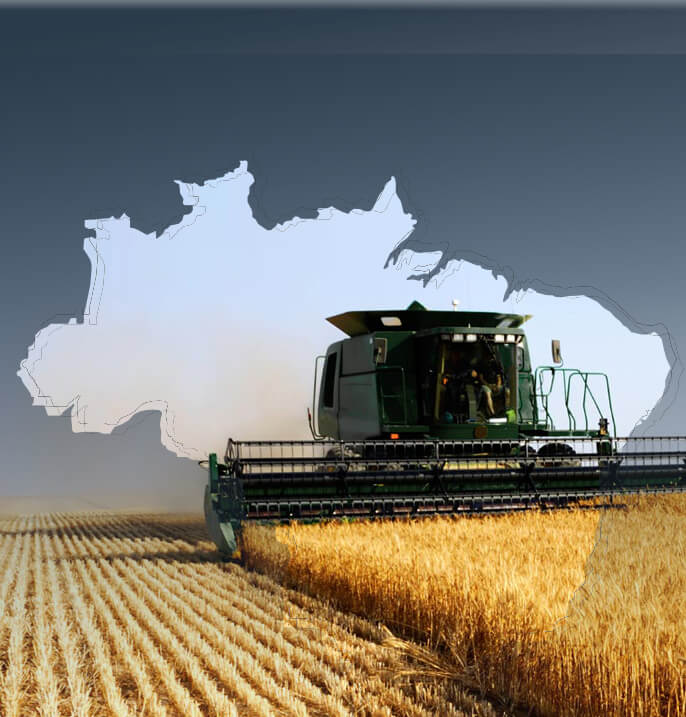 A Quality Management System that enables the optimization of several processes within the company, demonstrating the concern of the Controlflex Group with the continuous improvement of the manufacturing of its products.